Learn A Little More About Our Business 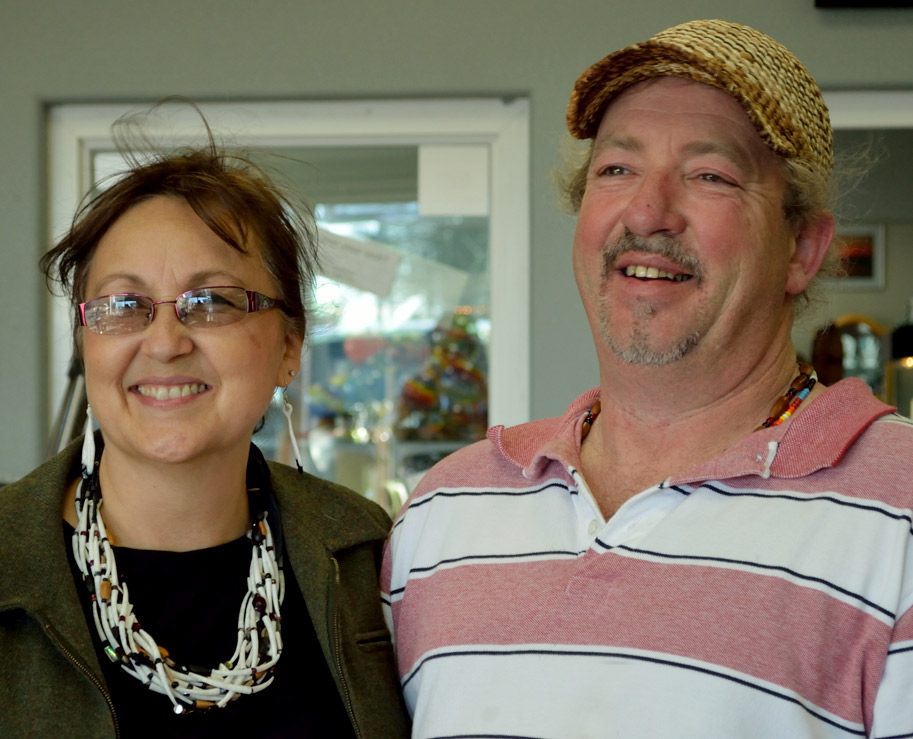 Oregon Coast Glassworks (OCG) is owned and operated by husband and wife team, Robin and William (Bill) Murphy. OCG is the first Native American-owned and operated glassblowing business in Oregon. Our facilities are located in Newport, Oregon, a gorgeous place to visit, and we’ve incorporated the latest in Italian glassblowing technology and techniques.

We welcome you to take this opportunity to visit us to participate in this exciting hot art form. 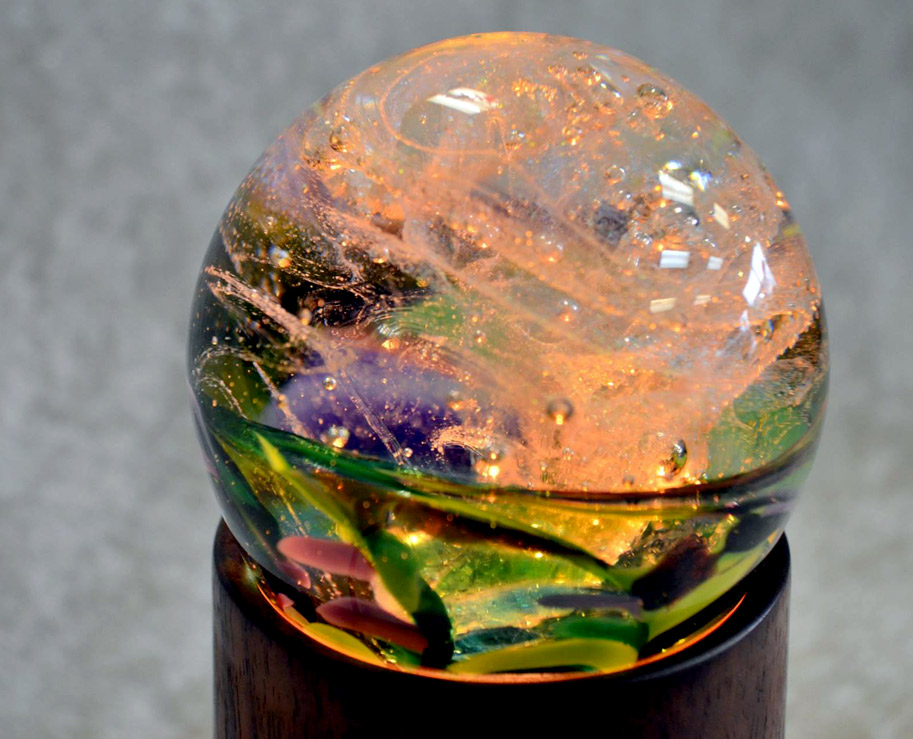 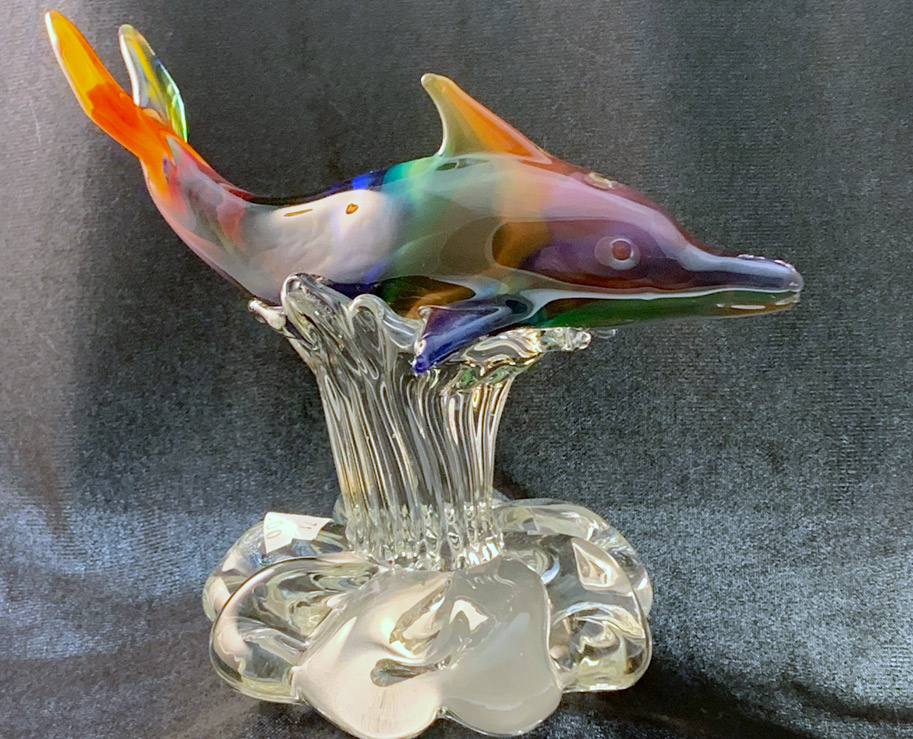 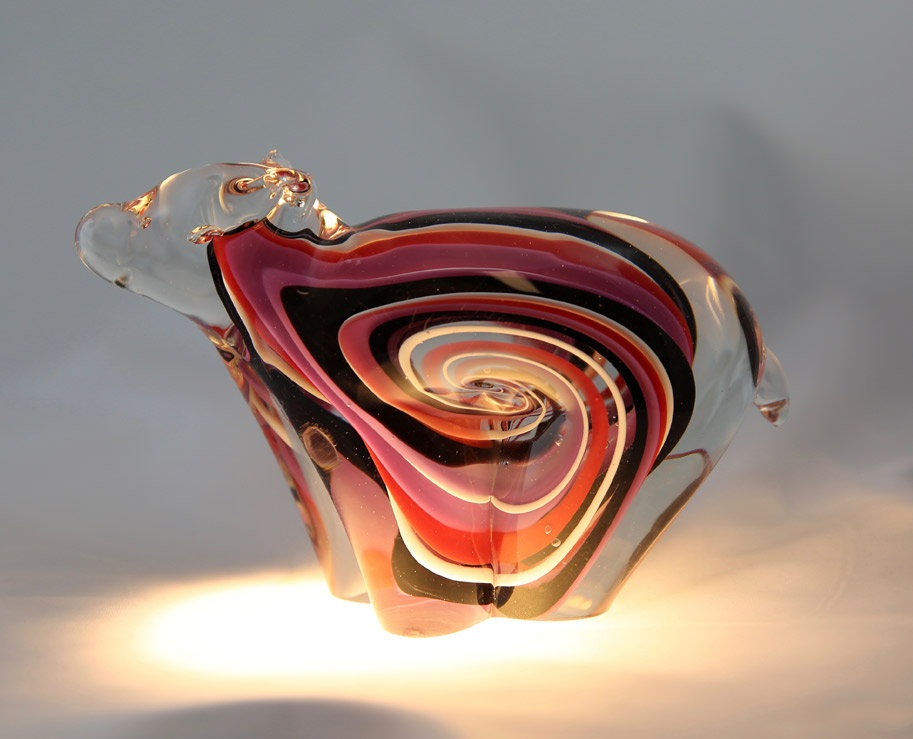 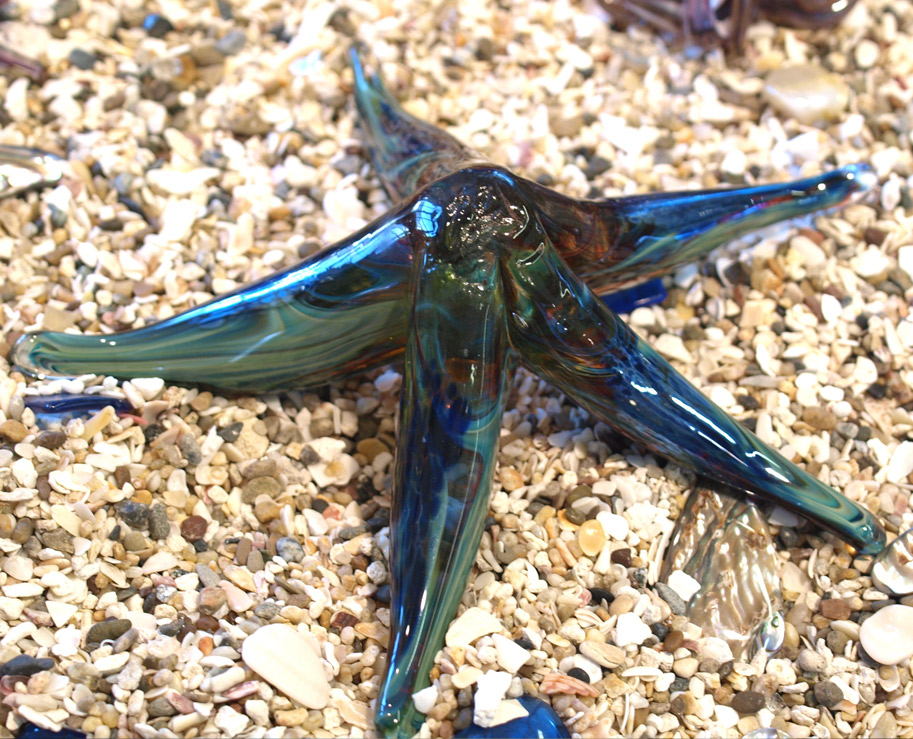 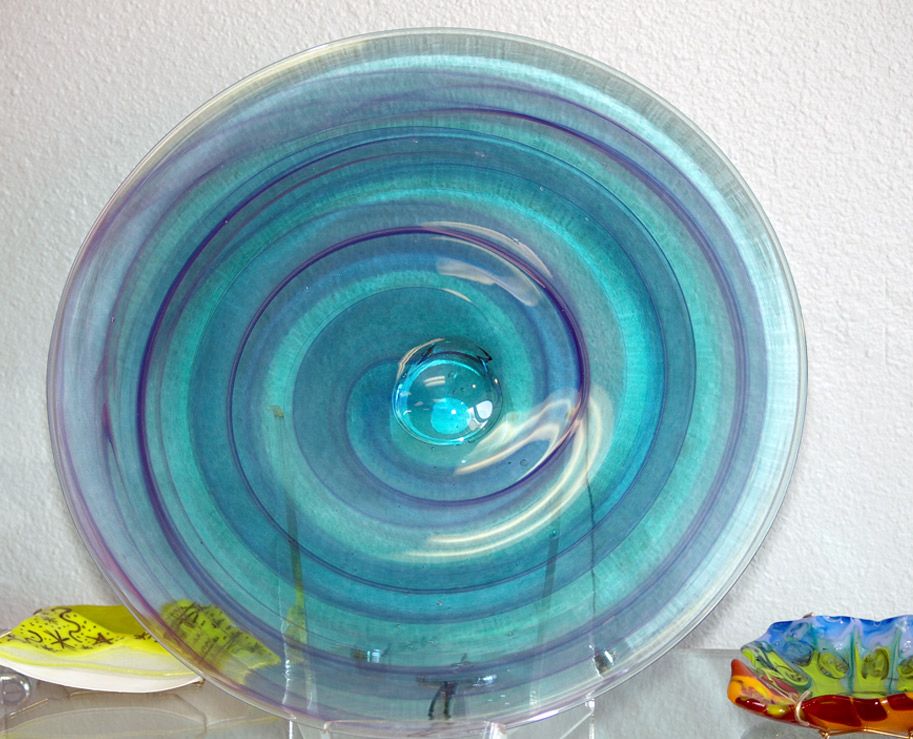 Call Us To Make An Appointment

William Murphy Glass Artist and owner of Oregon Coast Glassworks located on the eastern gateway to the beautiful fishing community of Newport Oregon. William has been blowing glass for the past 18 years. His unique glassblowing style reflects his technical Italian glassblowing education united with his cultural identity as a Native American and lifelong Oregon coast resident.

William was born and raised on the southern Oregon coast. He is an enrolled member of the Coquille Tribe from Coos Bay Oregon. He has taken his Indian name, White Buffalo as his artistic name. This name was given by his Great Grandmother, a full blooded Aleut Alaskan Native. It represents much of William’s personality and artistic expression. It symbolizes his struggle of being unique, while harnessing the great strength and tenacity of the plains Buffalo. At the present, if you were to ask him where his passions lie, he would say true-life or real-life glass sculpture.

William’s glass career began as his 20 year Drywall and Construction Contractor Profession came to an abrupt end. Faced with the physical reality that he could no longer pursue construction Bill began looking for a new profession and found glassblowing while recuperating from carpal tunnel surgery.

Bill’s formal glass education began at the Eugene Glass School. He studied the full glass spectrum from flame work, bead making, hot glass sculpture to hot shop glass blowing. He instantly fell in love and found that he had talent for the glass medium.

In 2004 Bill was hired as an instructor of the “blow your own float” at the Jennifer Sear’s Glass Studio in Lincoln City. In 2005 Bill began supplying the Mill Casino gift shop and various local galleries with his distinctive glass artwork. In 2008 he took the job of Equipment Technician at Jennifer Sear’s and turned over his instructor job to his son Kris. While working as the glass studio “tech” Bill opened and ran The Siletz Bay Gift Gallery for two years. On July 3, 2010 Bill opened his own glass studio and art gallery. Oregon Coast Glassworks (O.C.G.) is the culmination of an unending dream with a clear vision, combined with dedication and the perseverance to an end goal. O.C.G. is now a reality where Bill takes appointments to blow glass with the public during the day and enjoys his artistic license and studio during the down time while building his own Glassworking team.

Bill has studied under the following world renowned glass sculptors, and is honored to have earned the blessing from Pino Singeretto to call him Maestro and mentor.

Read More About Us 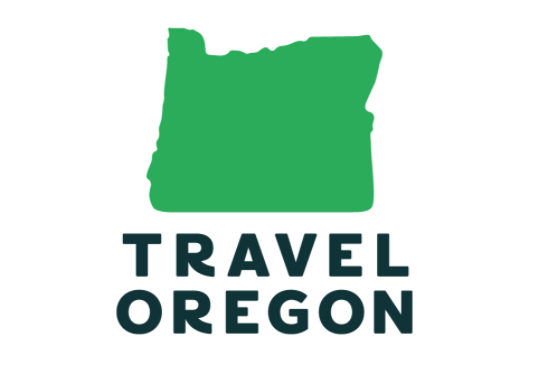 We respect your privacy. Oregon Coast Glassworks (OCG) collects, uses, and protects information obtained from you on this website. We ask for only the information we need to provide the service you’ve requested. OCG does not use or disclose information about you or information that you may give us, such as your name, address, email address or telephone number, to any outside companies or parties. We do not rent, sell, or trade any of our mailing lists. OCG provides individuals with the right to opt-out of receiving email marketing and to update, supplement or delete their own voluntarily submitted personal information which OCG uses for the previously noted business purposes.
Go to Top